For an extinct species, these dinosaurs move around a lot.

Dinosaurs Unearthed! was conceived as a travelling exhibition with full scale animatronic dinosaurs, and many challenges:

Working with paleontologists from the University of Alberta and the Cincinnati Museum Center, we designed the core scenes of the exhibit based on the company’s existing inventory. Then we designed a system of graphics, stanchions, display cases and interactive consoles that blend in with the dioramas, improving interactivity as well as setup times. This new display system was first rolled out at the Cincinnati Museum Center, where the exhibit became the third highest-attended event in the Museum’s history.

Since then, Double Dare consulted on the development of numerous exhibitions, including:

We’ve also assisted with DU’s development of exhibitions for popular outdoor venues such the “Dinosaurs Alive!” venues owned and operated by Cedar Fair Entertainment (2011), “Xtreme Bugs” developed in conjunction with Brookfield Zoo (2012), and the much loved “Prehistoric Park” revitalization at the Calgary Zoo (2010, 2014). 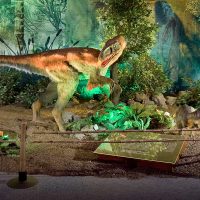 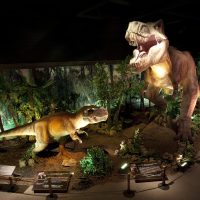 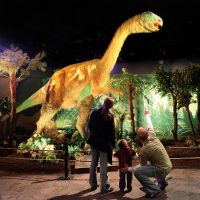 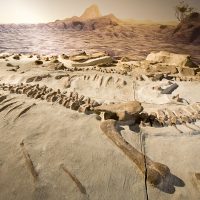 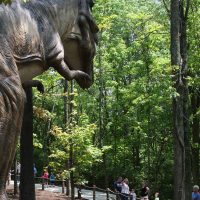 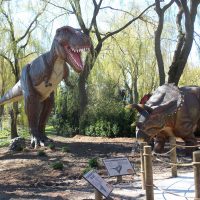 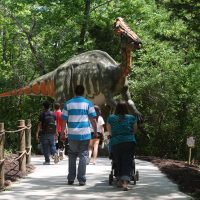 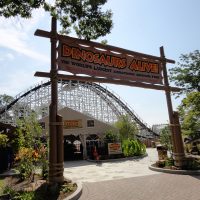 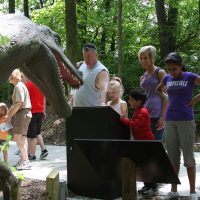 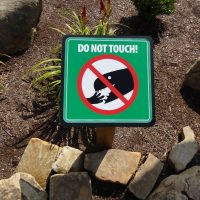 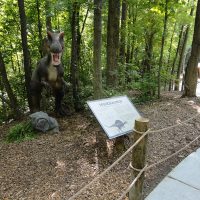 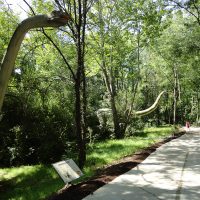 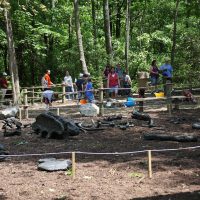 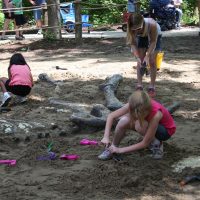 Want an exhibit that gets people roaring? We’d love to design it for you.